This November our team has been raising funds and awareness for Movember!

The History of Movember

In late 2003, two mates from Melbourne, Australia were having a quiet beer and discussing recurring fashion trends. The topic of moustaches as a trend, which had since faded, came up in conversation. During their conversation, the men joked about bringing the moustache back!

Inspired by one of their friends mothers who was fundraising for breast cancer, they decided to make the campaign about men’s health and prostate cancer.

Since 2003, the Movember initiative has grown to over 5 million individuals globally. The rules which were discussed back in 2003, are still being used today!

Too many men are losing their life, way too early!

Below we have listed the five ways that Movember is making a difference to Men’s Health awareness and research.

Since 2003, Movember have achieved many milestones, which includes reaching a large audience and total funding in support of Men’s Health.

The Movata Solutions team at the start of the month. 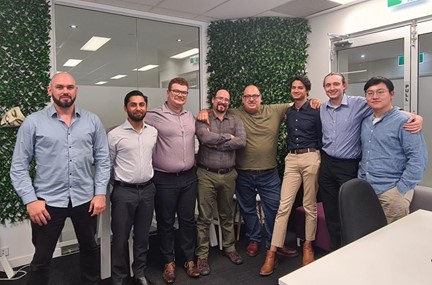 This afternoon we took a mo…ment to capture the guys’ growing moustaches. 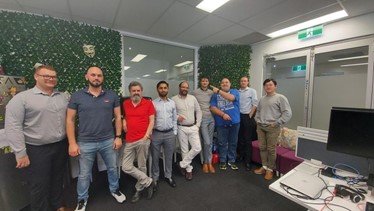